Invited talk: Interdisciplinary approach on the evolution of grasping & manipulation 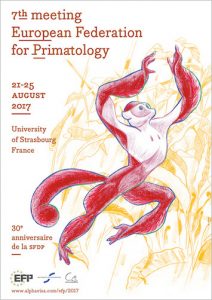 The 7th meeting of the European Federation for Primatology (EFP) took place in Strasbourg (France) in August 2017. It was an inspiring conference with a dense and diverse scientific program. My colleagues Dr. Emanuelle Pouydebat and Dr. Ameline Bardo organized a special symposium on „What an interdisciplinary approach can tell us about the evolution of grasping and manipulation„. They compiled an amazing list of invited speakers that gave various presentations related to the overall topic. I am very honoured to have been asked to contribute to this great event! 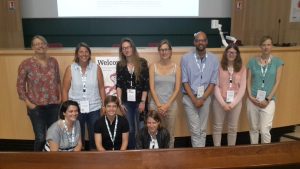 As a result of the stimulating meeting, Emanuelle and Ameline approached the Biological Journal of the Linnean Society to publish a Special Issue. The journal features a number of highly interesting publications on the evolution of grasping and manipulation. Read more [here]!